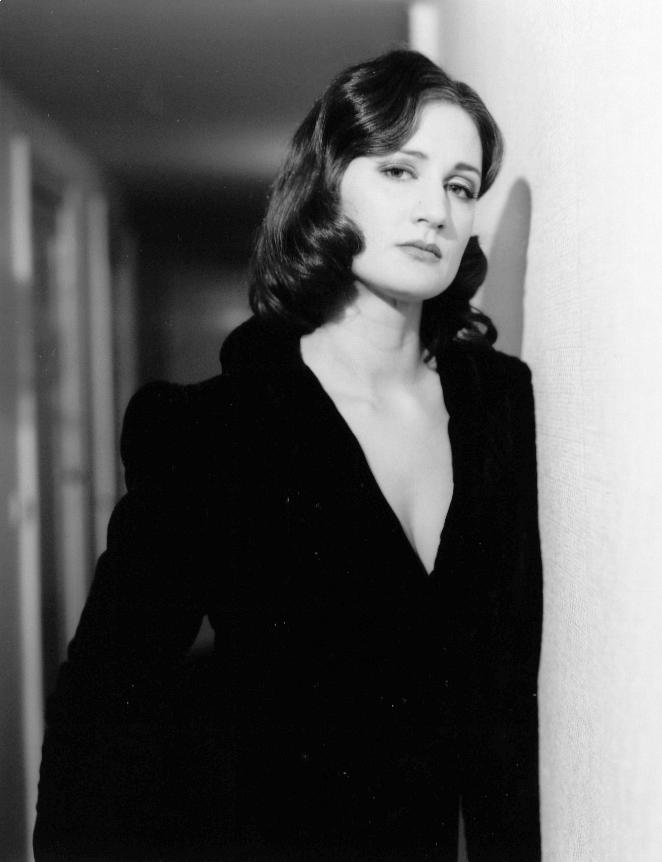 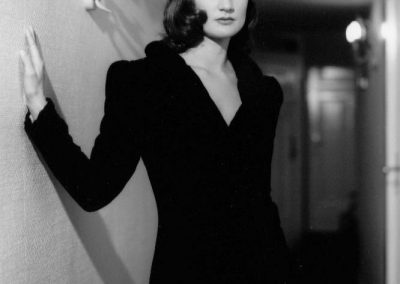 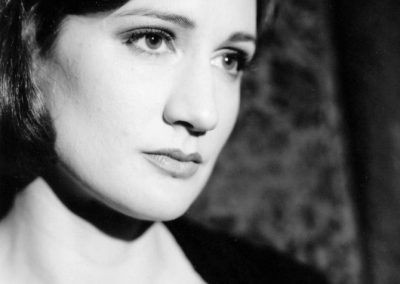 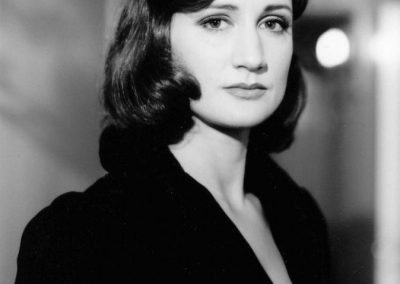 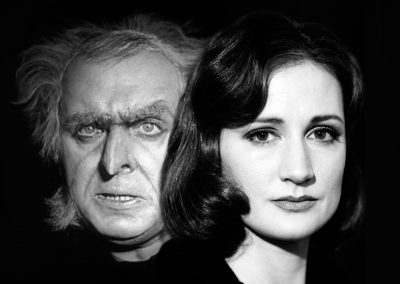 Dr. Mabuse – The criminal mastermind and his creator Norbert Jacques
theatre performance by Yutah Lorenz
musical accompaniment on the piano by Tal Balshai
„Who was Norbert Jacques?“ Actress Yutah Lorenz follows the traces of an author whose „Dr. Mabuse“ – filmed in 1922 by the legendary Fritz Lang – is unforgettable to this day. With pictures, film excerpts and texts, Yutah Lorenz presents the heights and depths of the dazzling life of a world-famous artist, man of pleasure and best-selling author. A life which led Hacques not only into the vital pulsating Berlin of the 1920s, but literally to the far corners of the five continents. Adapting to the venue location, Yutah Lorenz integrates and performs texts from the writer’s memories.
„In her performance, Yutah Lorenz not only illuminates the colourful, but also the problematic aspects of a life that did not always keep the distance to national socialists‘ aberrations, which we would consider to be the correct ones today.“
Michael Eberth (dramaturge)
„The truly adventurous life of Norbert Jacques is presented excitingly. His tremendous linguistic powers unfolds to its full advantage. His examination of evil and good fascinate and the staging gives oppressive insight into the creeping extortion of the collaborators and hypocrites and their adaption to the Nazi regime.“
Moritz Leuenberger (Swiss Federal President aD) about Yutah Lorenz’s performance on Dr. Mabuse
more information and booking 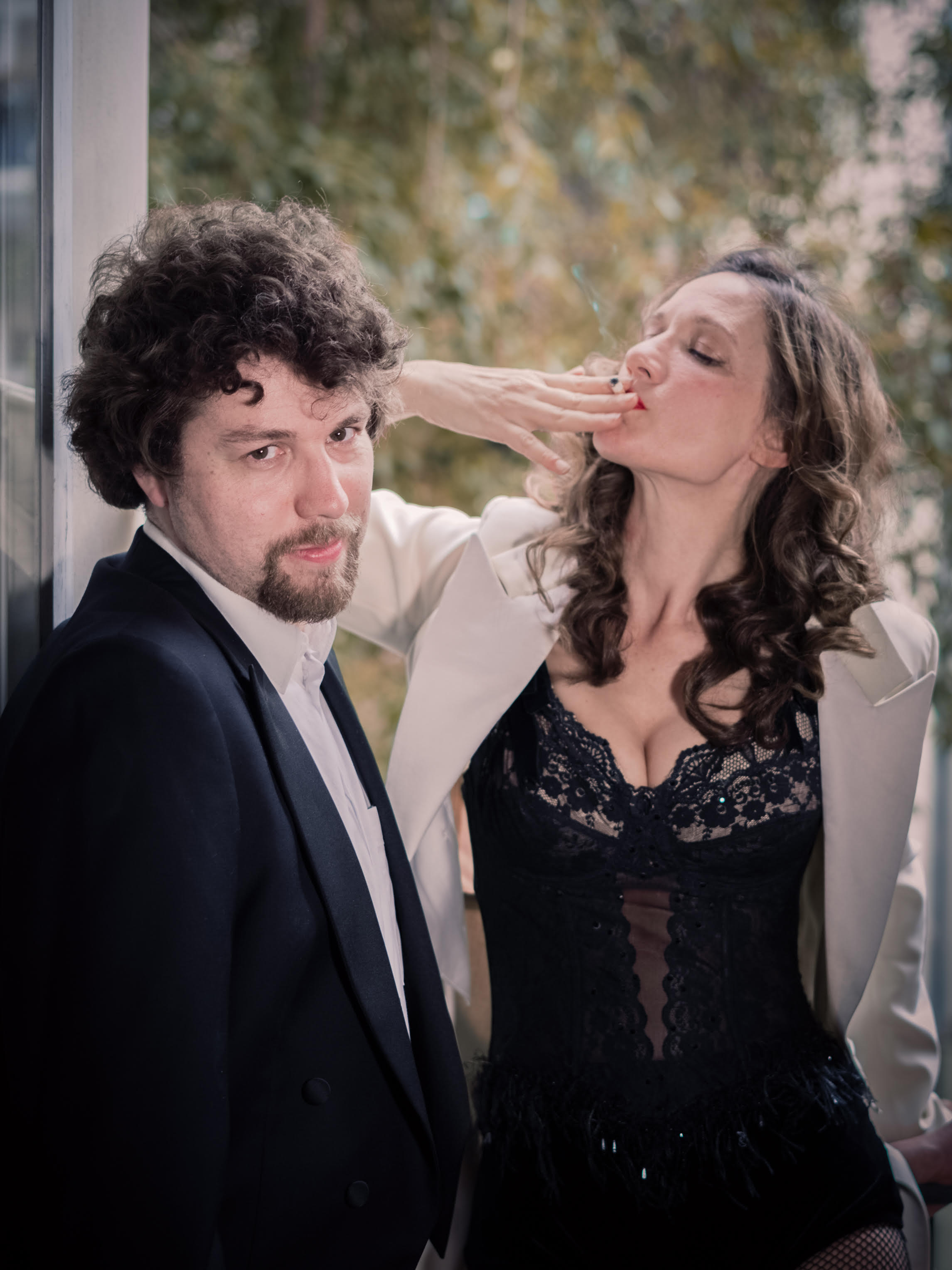 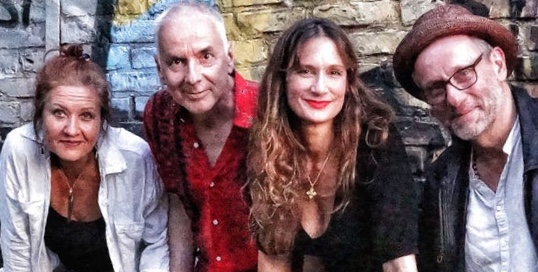 Publications are only free of charge in combination with a report about Voyage Vagabond, any other type of publication aren’t for free and have to be approved by Janine Guldener. 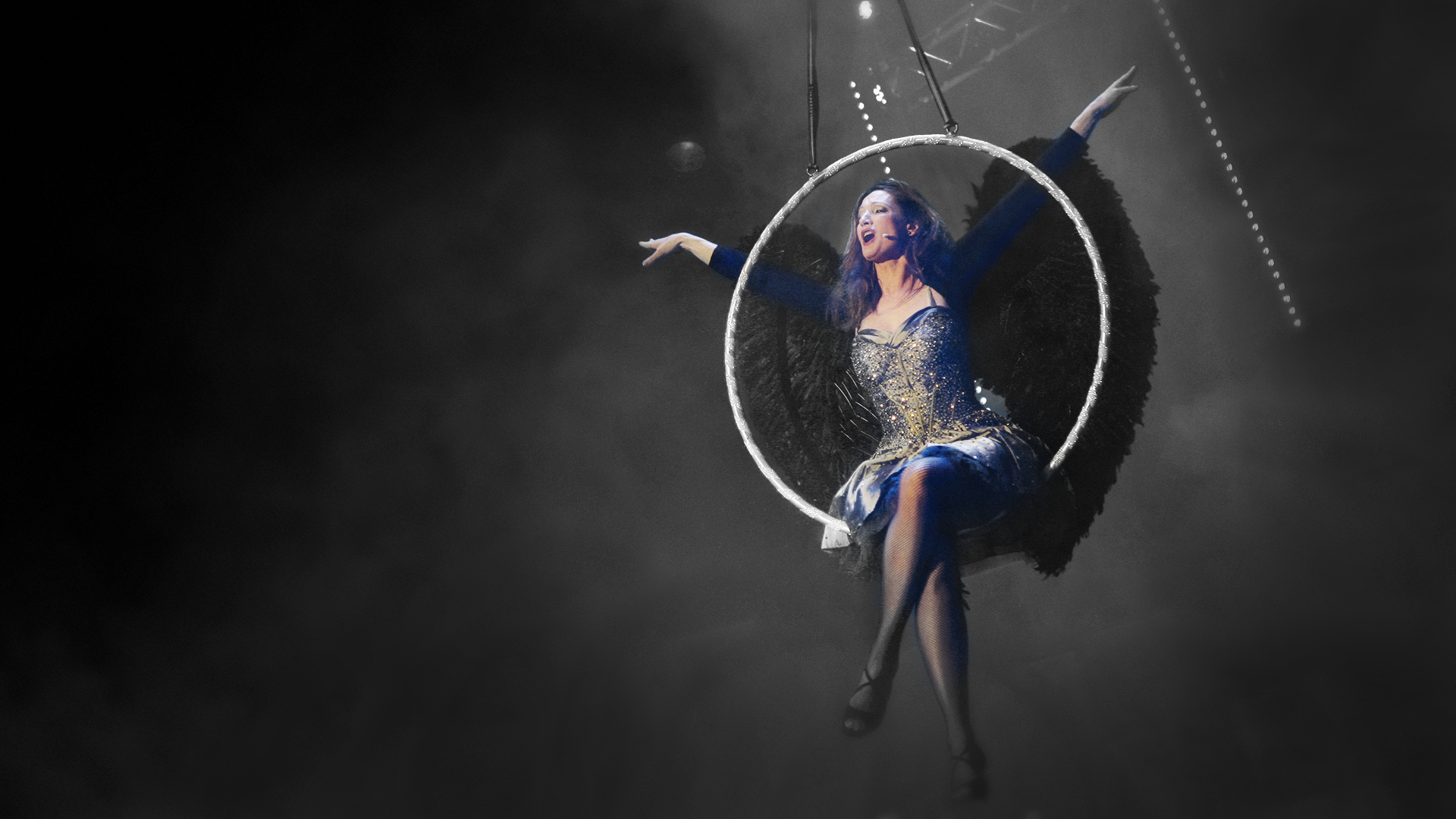 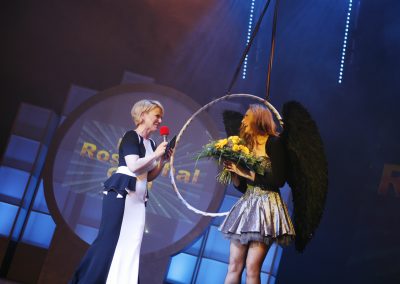 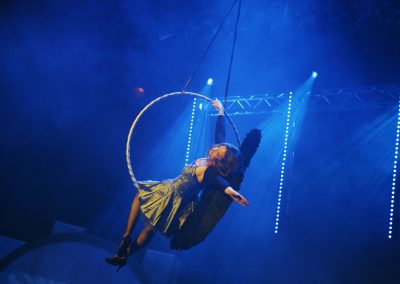 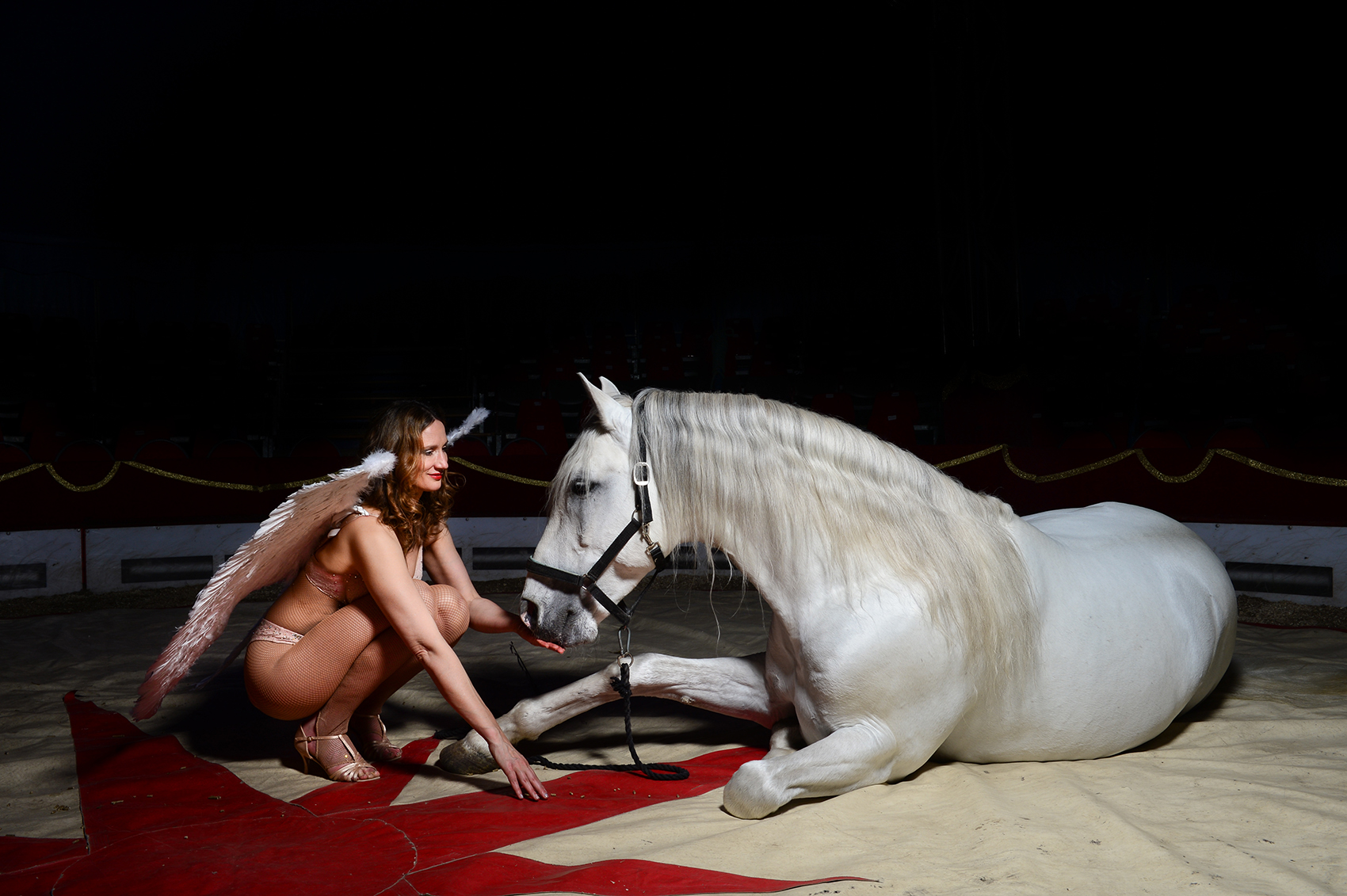 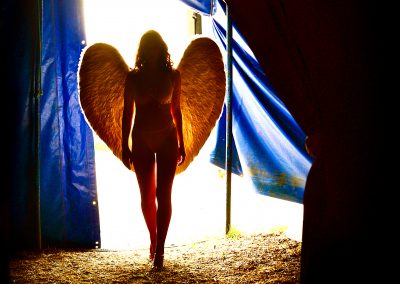 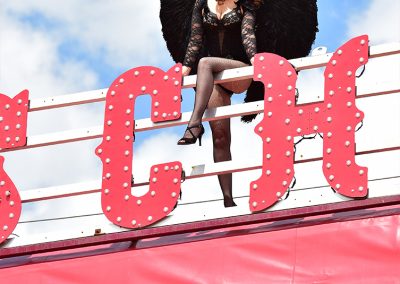 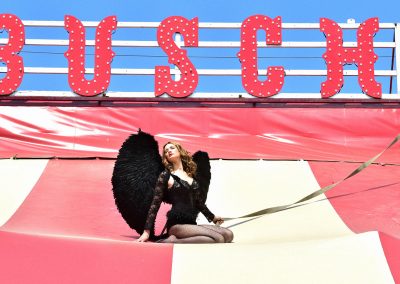